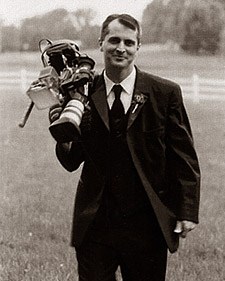 or Email her: [email protected]